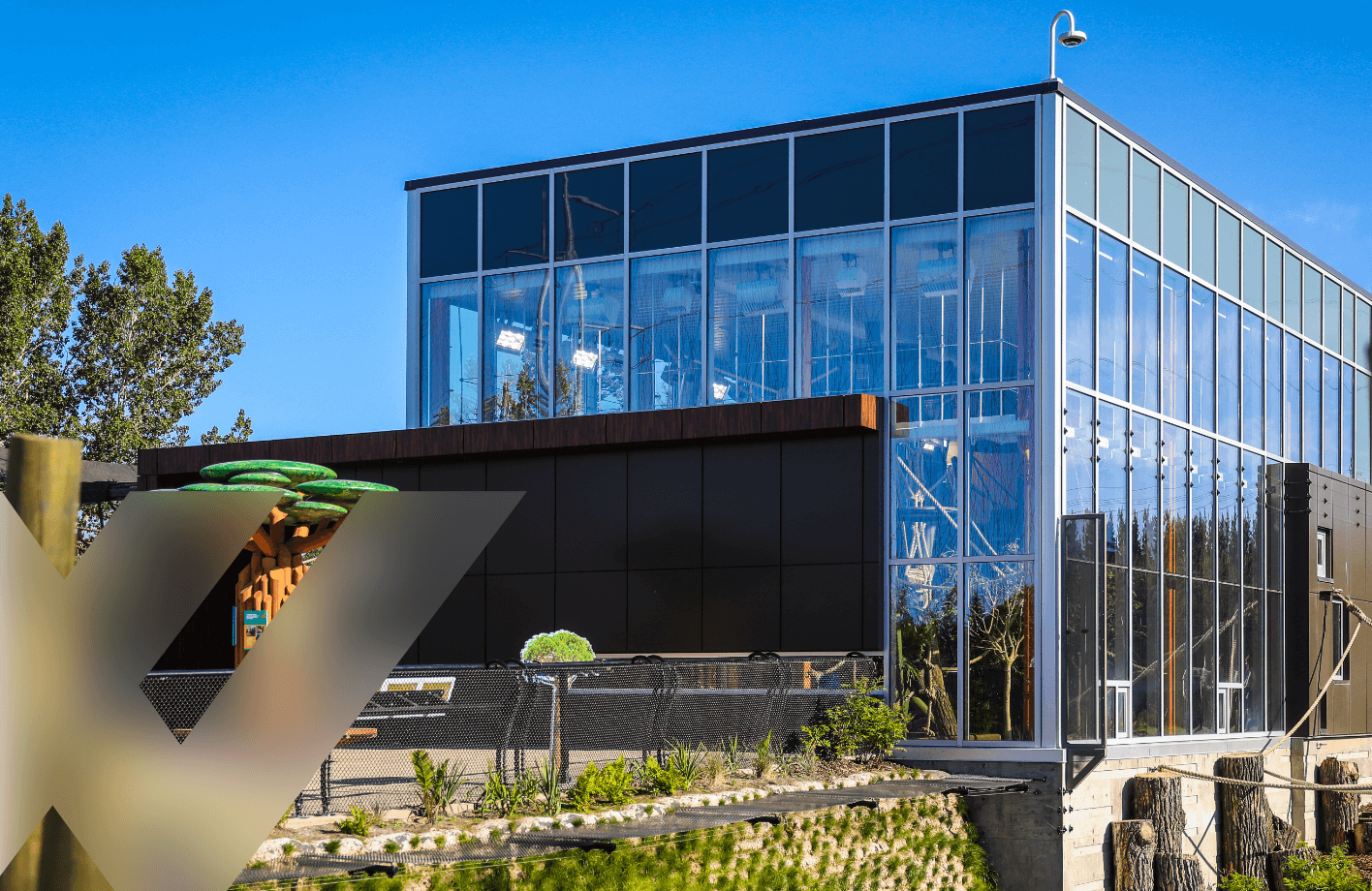 Authored by Dr. Daniel Klem, world-renowned ornithologist and expert in the area of bird deterrence. Billions of birds are killed annually striking clear and reflective sheet glass worldwide. Prevention of this unintended and unwanted human-associated avian mortality is being driven by both ethical and legal reasons. The scientific study of collisions between birds and windows inform us that all individuals of all bird species behave as if sheet glass is invisible to them. Science also informs us how to transform clear and reflective sheet glass into barriers that birds will see and avoid.

As early as the 1970s, I began conducting scientific experiments at Southern Illinois University at Carbondale as part of my doctoral research using a flight cage (later called a tunnel) as well as a field site that simulated windows installed in actual human structures. Both methods were designed to determine how to transform sheet glass into a barrier that birds would avoid. These early tests revealed that birds the size of a sparrow will completely avoid the obstructed half if 2.5 cm (1 in) wide lines covering it were separated by 10 cm (4 inches) oriented in vertical columns or by 5 cm (2 inches) oriented in horizontal rows. The results of 27 experiments with each junco subject making 10 to 30 trial tunnel flights were published in the scientific peer-reviewed Journal of Field Ornithology in 1990, and by the early 2000s were called the “2 x 4 Rule.” Additionally, these first tunnel experiments revealed that pattern elements can have any shape or size, as long as the 2 x 4 Rule was followed.

Field experiments were essential in revealing the importance of applying patterns to protect birds on Surface #1, the outside facing surface of a window. The realistic reflections off Surface #1 are what deceive birds, and why they behave as if the glass is invisible to them, most often killing themselves flying into the illusion of facing habitat and sky.

Many birds, perhaps most if not all, have the ability to see ultraviolet (UV) reflected radiant light. Consequently, when avian UV perception was first reported in the late 1970s, the use of UV patterning that birds see and humans do not was immediately recognized as an elegant solution to deter bird-window collisions. Both tunnel and field-testing experimental protocols have determined that UV signals effectively deter bird strikes.

Bird friendly building design guidelines have been established and adopted by nuerous cities and municipalities throughout North America. These published guidelines have been used to create mandatory and voluntary legislation to describe bird friendly construction in a growing number of locations at the local, regional, and federal levels in North America and Europe.

Recognized international organizations who develop technical standards, among others, for materials and products have established Technical Committees to describe and evaluate bird safe building design, materials, and methods to assess effectiveness. The Canadian Standards Association (CSA) has recently completed and published a bird-friendly window design standard based on the results of years of research. This collective research results describing specific criteria to prevent bird-window collisions formed the basis of the Bird Friendly Building Design (CSA A460) standard. The American Society for Testing and Material (ASTM) is studying the means objectively and accurately to assess bird-safe building materials, to include bird-safe sheet glass. The concern over identifying an accurate method to serve as an industry standard to evaluate bird-safe products is still under consideration and awaits resolution due to challenges, limitations, and flaws associated with the current tunnel test design approach.

From my original tunnel tests in the 1970s, Martin Rossler and his research team in Austria, and Christine Sheppard and her research team at ABC in the United States, who adopted and implemented a modified method from that of Rossler, continue to test bird–safe glass in their respective tunnels. There are detailed differences from the original tunnel, but in general, tunnel testing is fundamentally dichotomous choice tests, forcing birds to fly through an unobstructed pathway to safety or one of equal size but covered in some fashion with whatever is being evaluated to deter strikes.

By comparison, field tests are conducted in actual building location sites where windows are framed and accurately simulate their installation in human structures. Many preventive prototypes can be tested in a relatively short period of time using a tunnel, over a few weeks where they are conducted at bird banding sites. Field experiments test relatively few prevention products (4-7) over 30-90 days, and only during the North American non-breeding season (late October to early April) to prevent the potential loss of parents because some birds die colliding with the experimental windows.

These two experimental protocols produced opposite and contradictory test data for the very same glass product, and as such suggest caution and strong evidence not to rely on tunnel test results as a final assessment measure of effectiveness of any bird-window collision prevention method. These results further indicate that tunnel testing certainly should not be adopted as an industry standard and final assessment of bird-safe products.

By contrast, field experiments accurately simulate installed clear and reflective windows in commercial and residential buildings. Each preventive treatment and control are monitored under the same conditions that, among other factors, include the same lighting and weather conditions, and the natural behavior and density of birds in the vicinity of all windows. An especially important component in field experiments is the ability to control for location installation bias by randomly moving treatments and control windows daily over the experimental period.

All the above notwithstanding, the overall goal is to significantly reduce bird strikes at commercial and residential glazing. While establishing the best testing methodology is important, standards such as the CSA A460 use the combined wisdom of years of research and in-field tests, and certainly are seen as the best approach in securing a generally accepted assessment method by the technical community. These standards can be adopted and implemented immediately and will serve to save billions of birds lives without delay.

Related product in this article

END_OF_DOCUMENT_TOKEN_TO_BE_REPLACED 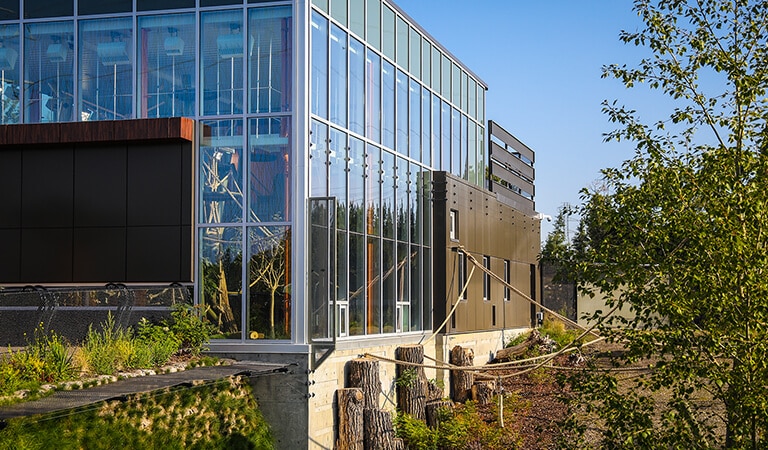